Back when I started in the video game industry the first Nintendo was the Nintendo Entertainment System (NES). Up until then the Atari 2600 and 7800 were the current cartridge based video game systems. Those blocky graphics and simple game play were what kids and adults were used to back then. Then when the NES was released it changed everything as far as better more in depth gameplay, sound effects and graphics. It also set the standard for how games needed to be tested and submitted for approval going forward. 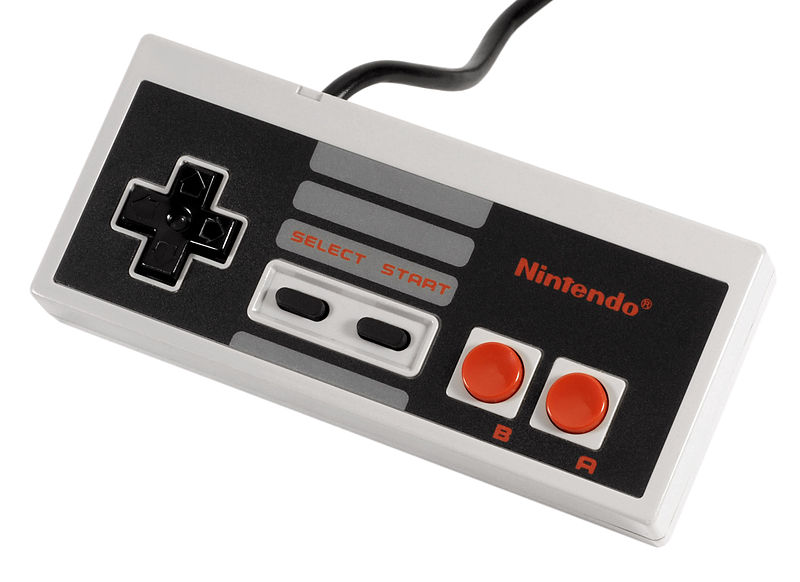 More buttons and a directional pad meant more ways to test for code bugs. Being that I was the only tester that the company currently had, I needed to come up with new test cases on my own. For example, on the 2600 and 7800 there was no Start and Select buttons so a new test case would be something like – when my player loses a life, hold down the Select and the two control buttons at the same time and see what happens. Or when my player loses a life hold down Start when the screen fades out and see what happens. You couldn’t do that before with the Atari 2600 and 7800 because their joysticks didn’t have those buttons. You may be wondering, what is a test case scenario? Check out my Test Case Scenarios page for an explanation on what they are.

YOU HAVE TO BE TECH SAVVY

Being a game tester requires you to think fast and to be thorough in your approach to creating test cases, in conjunction to whichever gaming platform you are testing on. You cannot say, it’s going to take me some time to figure this out. No, No, No! You better figure it out real quick. This is one reason why I always made sure that the testers I hired were not just good game players but also tech savvy. 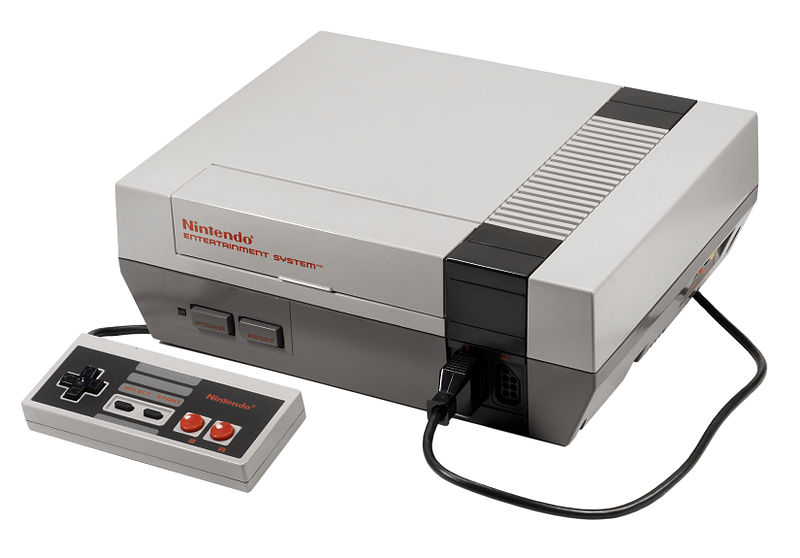 YOU MEAN IT’S NOT JUST PLAY TESTING A GAME?

Another reason a tester needs to be tech savvy is so they can make the game cartridges or disks that they are going to use for the actual testing. Maybe in a real big video game company there will be someone dedicated to make the testing copies but for the companies I worked for, that was the job of the testers.

Example: When a programmer gives the testing department a new game update, the tester takes the game file off of an ftp server and downloads the code into a program that will “burn” (which means to program) the rom or disk. Only then can they start to test that game. For the NES and also the SNES (Super Nintendo), you had to burn the game code onto an eprom which was a rom (Read Only Memory) that could be erased and re-programmed with new game code. The picture below shows an 8bit and a 16bit SNES eprom test board with eproms plugged in. Notice the eproms have a clear window on each of them. This is necessary so the ultraviolet light can erase them when they are put into the eprom eraser. 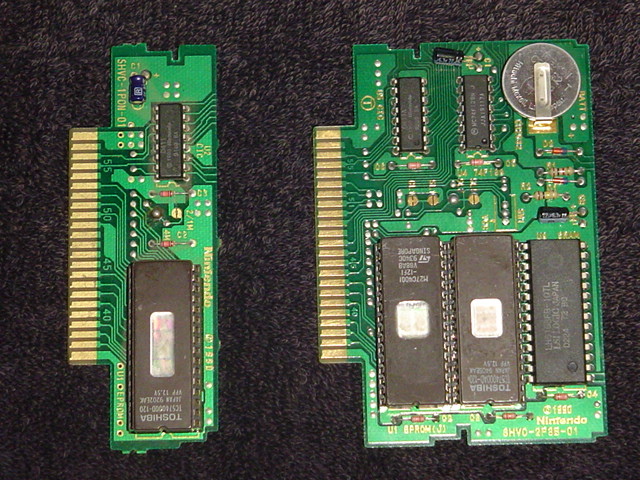 Next the tester would carefully remove the eproms from the test boards that were plugged into the game system they were using to test. Then the tester would replace the previous eproms with the new eproms that were just burned with the new game code. The tester now takes the older eproms and puts them into an ultraviolet eraser that would erase the old game code so those eproms could be used again.

Like I said, being a tester is not just play testing a video game. Obviously this process of burning and erasing eproms is not something that happens much anymore. Most gaming consoles today use games that are on disk. However there is still the process of taking the game code update from the programmer and putting it on to a disk so you can play test the game.

If you have any questions or comments about anything, please leave them below and I will reply back to you. Enjoy the information I have to share on the rest of my website.

12 Comments on The First Nintendo – The New Standard In Testing