Just like a fighter pilot who paints kill marks on his fighter jet I used to keep a running list of video games I have beaten. The majority of these games you could consider classic or old-school. The only way that you could possibly get your hands on a copy of these games is to get it at Gamestop or on eBay or at someone’s garage sale. I still have some of them but only the ones that I have either done design on and/or have an old game system to play them on.

The following is a list of every computer, console and hand held video game I have tested and beaten. This is not a complete list because I stopped keeping track once I made the switch from console to online casual games and iPhone apps. However there are 128 games on this list and I know I have done 62 iPhone games so far. As for online casual games there were so many that 50 would be a safe estimate, though I know it is much more.

Oh, and just because a game may have been made for 2 or 3 different systems they still needed to be tested to completion as if they were a different game. So here goes… 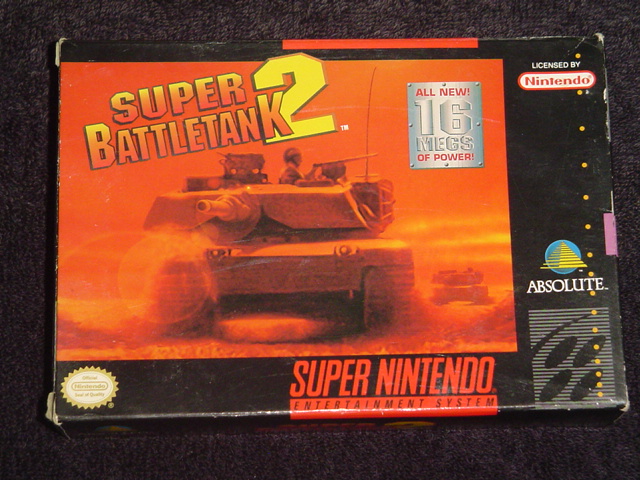 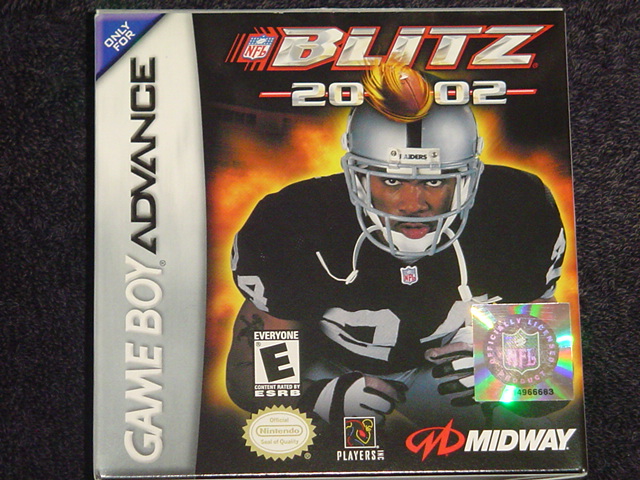 If you have any questions and/or comments, please leave them below and I will get back to you within 24 hours.