There is a lot of misinformation online about game tester jobs. With my 25 years of experience in video game QA I want to set the record straight. I have seen websites promoting jobs that will “pay you big bucks to test video games” from an office or from your home. Really!? That is total garbage! Do not fall for that! Also avoid those scams that want you to pay a membership fee to join their network so they can get you a tester job. Getting any job should be free.

The only way you can get a job as a video game tester is to contact the video game companies directly and be persistent about it. You can also go up on the job search engines and do a search for either “Video Game Testers”, “Game Testers”, or the better term“QA Testers”.

VIDEO GAME TESTING IS A JOB

Before you start looking for a video game tester job you better be able to have the qualifications that I mention here on this website. You better be a detail oriented tester that has good writing skills and not think or want to play cool games all day. You better expect to test games that are not in the genre you like and be prepared to be testing one aspect of a game for hours on end without actually playing the whole game.

For example: Let us say you like to play war and shooter games like Call of Duty or SOCOM. The company you start working at is making the next generation war game along with other games. Then once you start they make you test a children’s storybook game for the next 3 months. How are you going to feel about that?

YOUR PASSION SHOULD BE ABOUT BUG-FREE GAMES

But why can’t I test that next generation war game you are designing? As a video game tester you do not have a say in what type of game you will test. You will test what they have available for you and you better like it. If not you will be looking for another job real soon.

Personally I do not have that problem. I don’t care what kind of video game I have to test and I have tested some that I thought were down right stupid. But my passion and yours should be too, is clean bug-free games no matter what the game genre or game platform. Testing games and software is a job, plain and simple.

Is there a genre of games that you just do not like to play? Maybe you do not like fantasy games or doll dress up games or puzzle games. Well I suggest you learn to like those games because you may have to test one as a tester in your next job. When you test games that are not in your favorite genre you need to test them with the same passion and attention to detail that you would with the kind of games you do like.

There have been many games that I had to test that were not the type of game I would ever buy or download. But I tested them with the same passion as I would for a game like Madden Football. Yes I like sports games. I remember calling (not literally) the testers of Madden 2008 some pretty horrible things for not catching all of those bugs in that game. WOW! How did they miss those? 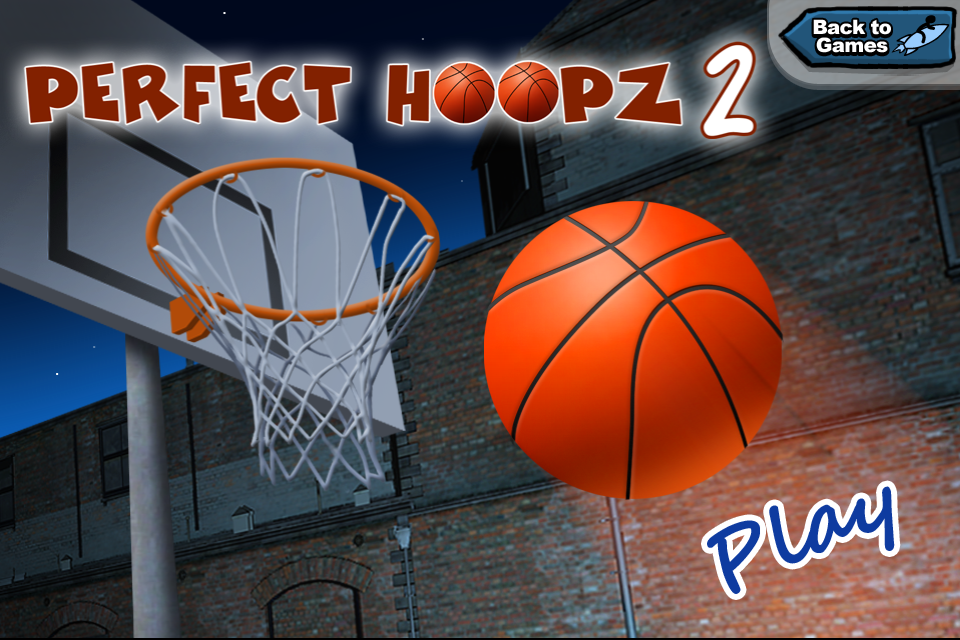 STILL WANT TO BE A GAME TESTER?

So does all of what I just said, make you think twice about becoming a video game tester? I’ll be straight up honest with you. The idea of testing video games for a living may sound glamorous and cool but it really isn’t. You do not get paid that much and you rarely get the attention or respect that you may think you should get. What is portrayed in the movie Grandma’s Boy is pure comedic fantasy.

However, being a video game tester can be quite rewarding after 5 or 6 years in the industry. There have been many testers myself included, who have gone on to produce games. A Producer may still do some very light testing but mainly will be coordinating the whole project as well as doing game design.

Ah, game design, now the fun factor as well as the salary goes up. The best way for you to get to that level without a college degree or experience in the industry is to get there by being a video game tester and working your way up the ladder. But until you can get to that level you have to put up with being the low person on the video game industry totem pole. 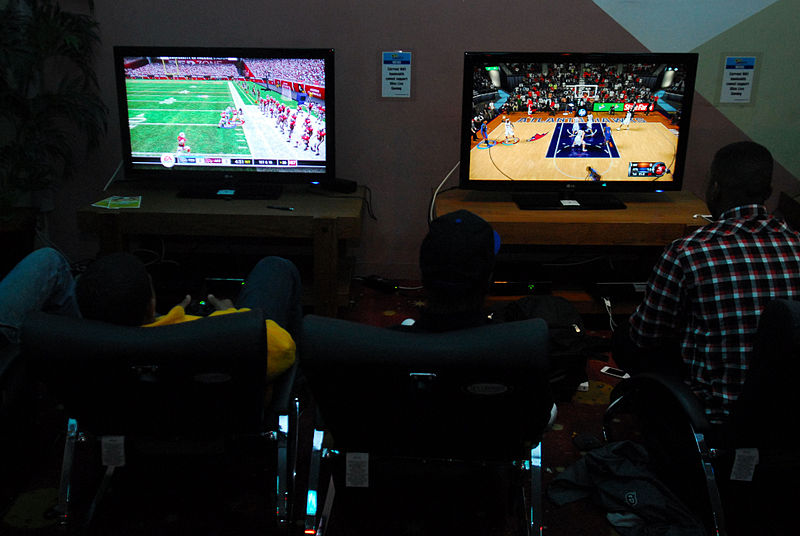 MY SUGGESTIONS TO YOU

So if you truly want to get a job as a video game tester I highly suggest you make sure you meet all of the qualifications I list on my game tester qualifications page and you go out and buy games that are not in your favorite genre. Learn how they work, what features they employ, what makes them tick so to speak and test them. Try to break them and find a bug, you may just find one.

I found a reproducible bug in a game I bought and reported it to the company that made the game. Then I got an email from the CEO offering me a job. I thanked him but didn’t take him up on his offer because I was already employed at a video game company. The point to this story is that you may get a job offer or at least some recognition to put on your resume. I know I would hire a tester if I knew they found reproducible bugs in games that are already released.

If you should have any questions about getting a video game tester job, please leave them in the comments section below and I’ll get right back to you.

11 Comments on Game Tester Jobs – What You Need To Know